6 must-see movies which changed my life 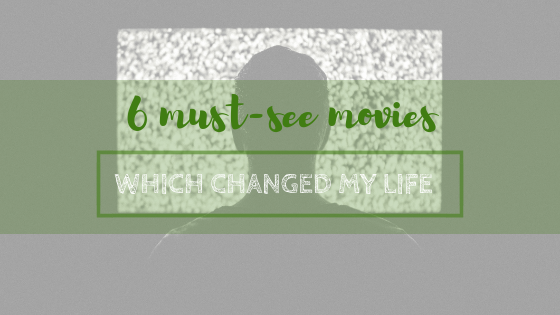 6 must-see vegan documentaries (plus the most amazing speech ever)

As I started my vegan journey several years ago (read more in my personal story) I wanted to know everything about a plant based lifestyle. Besides reading books I nearly watched every available documentary about vegansim in the world wide web. Today I’m sharing 6 must-see movies which changed my life. And will change yours!

The documentaries not only challenged me to overthink my belief system but also helped me to clearly define my “WHY”. Knowing about these facts I see it as my responsibility to share these information with the whole world. I’m sharing it to bring awareness to you mind, to challenge you and providing you the necessary foundation to facilitate your future decision making.

Watch and learn more about the most relevant reasons why people decide changing to vegan lifestyle. Learn how ethics, the environment and YOUR HEALTH is connected. Learn about topics you have never heard before. I bet you will be really surprised about how that can be possible.

In today’s article I gift you with new information of must-see documentaries and one mind blowing speech about veganism. I’m curious what you’ll learn from these documentaries and if they leave you speechless. Happy to read about your thoughts in a comment below.

Earthlings is a 2005 American documentary film about humanity’s use of other animals as pets, food, clothing, entertainment, and for scientific research. Earthlings includes footage obtained through the use of hidden cameras to chronicle the day-to-day practices of some of the largest industries in the world. Joaquin Phoenix commented on the documentary, “Of all the films I have ever made, this is the one that gets people talking the most. For every one person who sees Earthlings, they will tell three.” Philosopher Tom Regan remarked, “For those who watch Earthlings, the world will never be the same”.

Dominion uses drones, hidden and handheld cameras to expose the dark underbelly of modern animal agriculture, questioning the morality and validity of humankind’s dominion over the animal kingdom. While mainly focusing on animals used for food, it also explores other ways animals are exploited and abused by humans, including clothing, entertainment and research. (https://dominionmovement.com/watch)

Cowspiracy may be the most important film made to inspire saving the planet.
— Louie Psihoyos, Oscar-Winning Director of “The Cove”

A documentary that will rock and inspire the environmental movement.
— Darren Aronofsky, Director of “Noah” and “Black Swan”

This film examines the link between diet and disease, and the billions of dollars at stake in the healthcare, pharmaceutical and food industries. The documentary has been criticized by a number of medical doctors, dietitians, and investigative journalists for what they describe as confusing causation with correlation, cherry picking science studies, using biased sources, distorting study findings, and using “weak-to-non-existent data” (https://en.wikipedia.org/wiki/What_the_Health).

Due to controversial opinions on the film I suggest to do further investigations by doing your homework and start your own research. For the research you can use the free platform PubMed which comprises more than 29 million citations for biomedical literature from MEDLINE, life science journals, and online books. Never judge a book by its cover!

The film charts the rise of the vegan movement, showcasing key events that happened over the last 12 months. Additional, the film provides interviews with leaders in the movement:

Forks Over Knives examines the profound claim that most, if not all, of the chronic diseases can be controlled or even reversed by not eating animal-based and processed foods. The idea of food as medicine is put to the test. The film follows everyday Americans with chronic conditions as they seek to reduce their dependence on medications and learn to use a whole-food, plant-based diet to regain control over their health and their lives. (https://www.forksoverknives.com/). 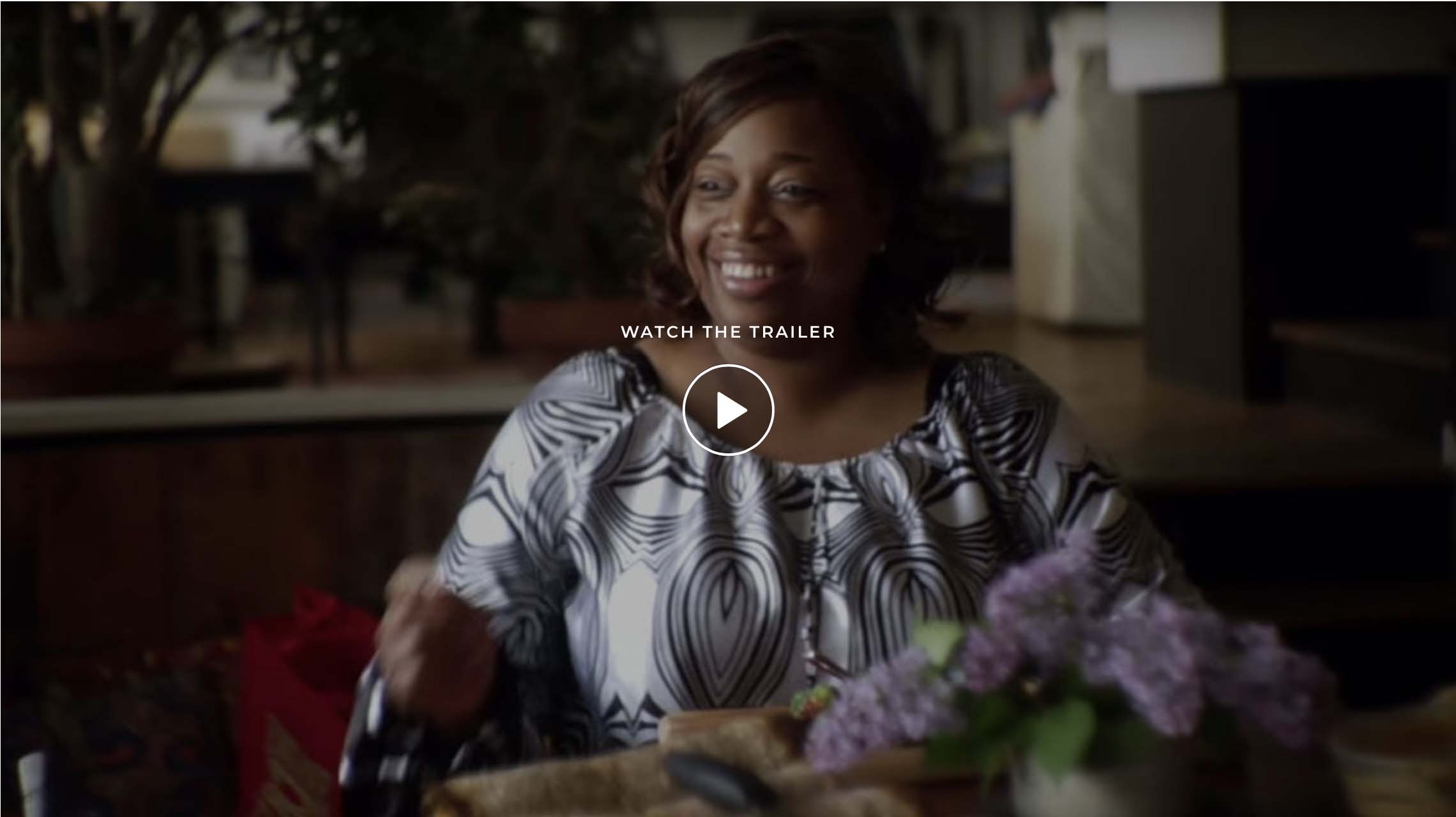 As I stumbled upon Gary’s speech I first was hesitating to hit the play button, especially as I saw the recording time for his speech 1 hour 10 minutes – wow, this is a very long speech. And who in the world want to look at such a long speech. I decided to give it a go and I clearly remember how I decided to just stop whenever it starts getting irrelevant for me. You know what, I watched it till the very last second. Why? Surprisingly, THIS SPEECH just contained relevant content. Since then, Gary is a true hero for me! Let me know what you think about this guy?

Okidok. That’s it for today. I hope you I provided some learnings and relevant information by sharing this article with you. Hope these facts also help you to make the connection and define your personal “WHY” like they helped me.

If you have any questions about a vegan lifestyle don’t hesitate to drop me a mail via infoveganstars@gmail.com – it would be my pleasure to help! 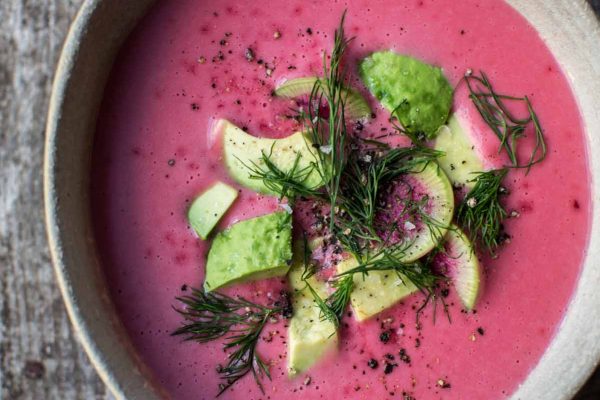 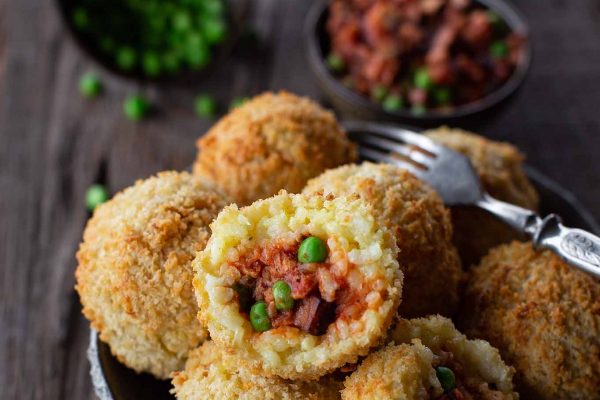 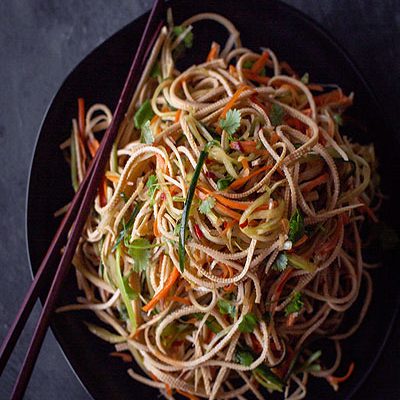 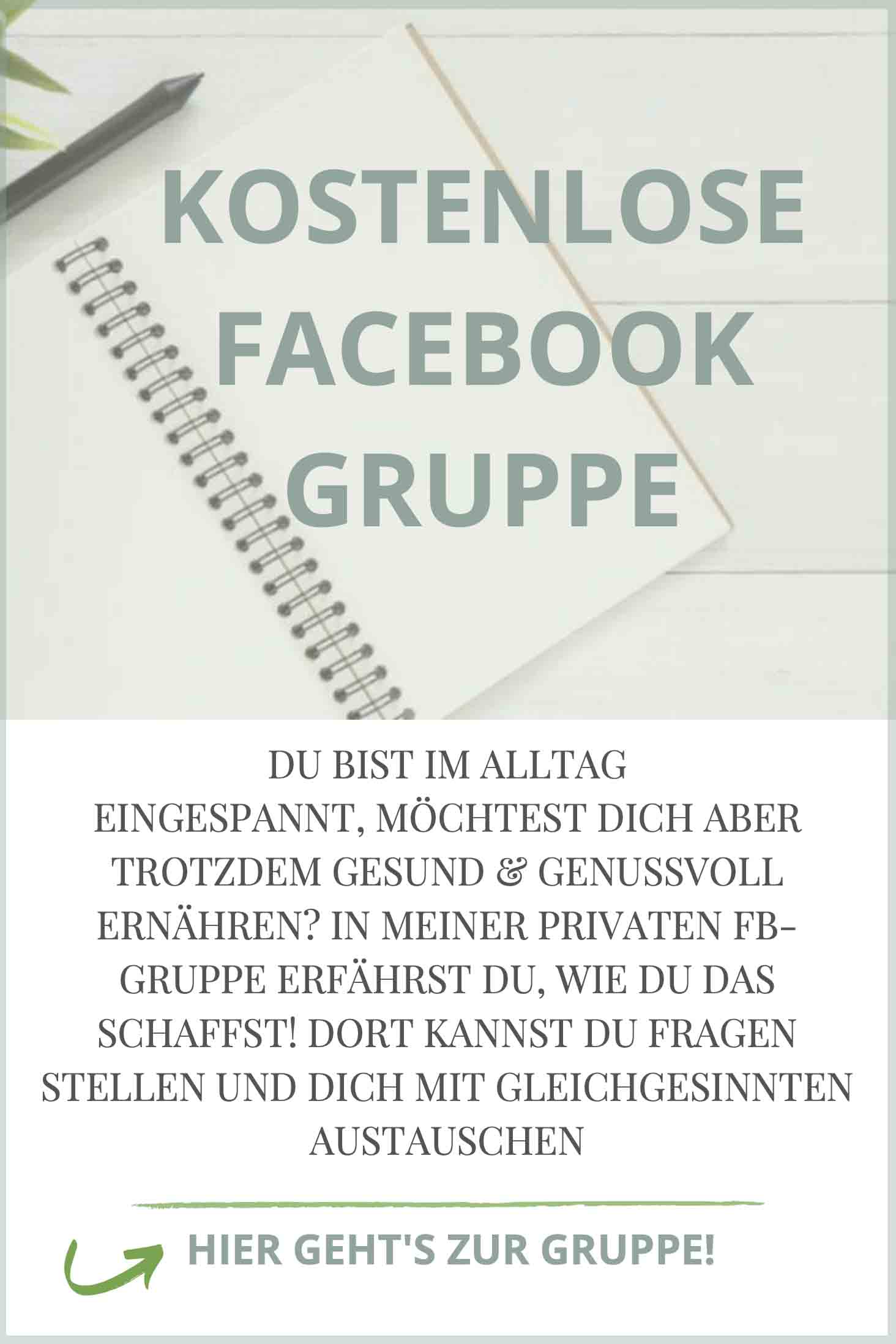 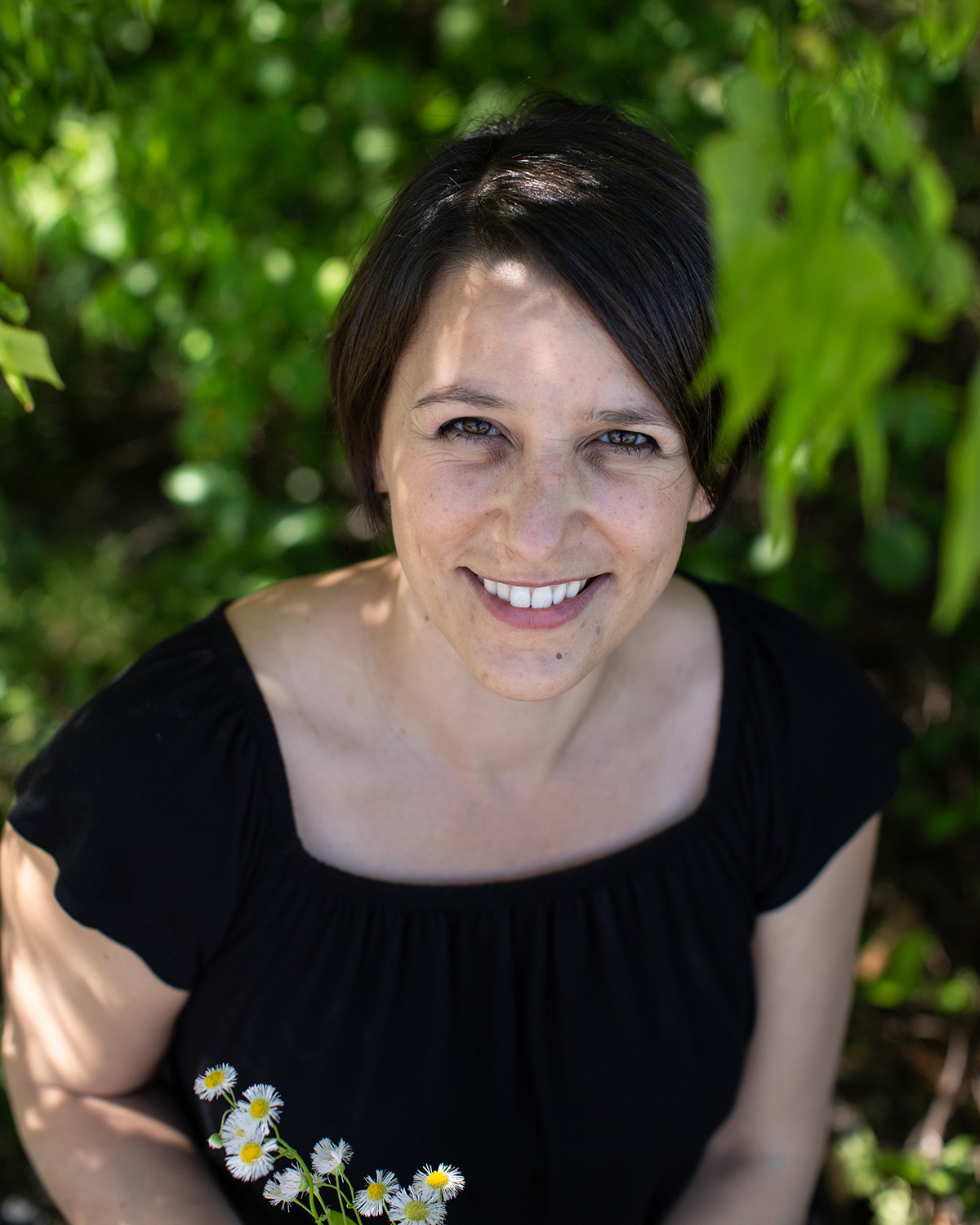 Hi there, welcome to my blog VeganStars! My name is Patricia, I am a recipe creator, blogger and photgrapher and love to experiment in my vegan kitchen. Cooking is pure meditation for me! Click here, to learn more about my person! 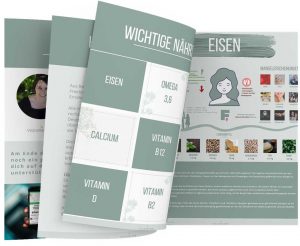